FlexRad is manufactured in MetroSpec’s two facilities located in Minnesota. FlexRad bonds to heat sink surfaces with a highly thermally efficient permanent adhesive, freeing manufacturers from the use of screws and other fasteners to quickly build their light fixtures. Thousands of miles of installations demonstrate the robust reliability of FlexRad.

Khatod has recently announced its Silver and Silver Jr adhesive backed lenses that mount easily and permanently on FlexRad circuits. The Silver series features a variety of beam choices including 10, 12, 19 and 38 degree spots, and a variety of ellipticals as well.

“In combination, FlexRad and Silver allow you to design almost any configuration or shape of fixture with pin-point beam control. And best of all, assembly takes minutes.” said Vic Holec, MetroSpec Founder and GM. 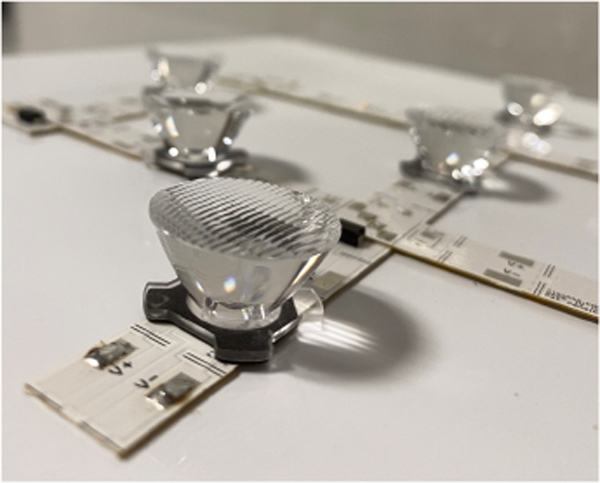 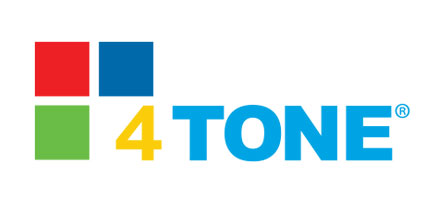 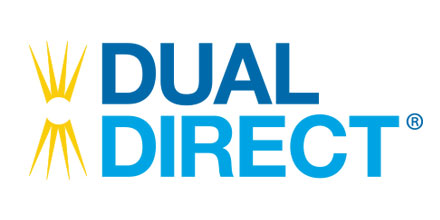 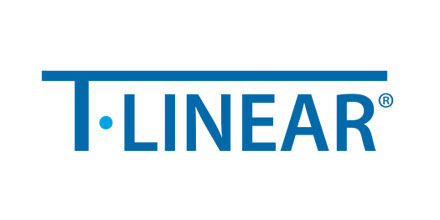 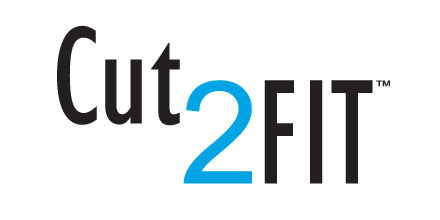 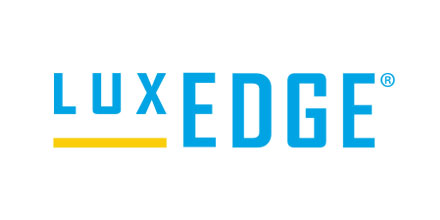 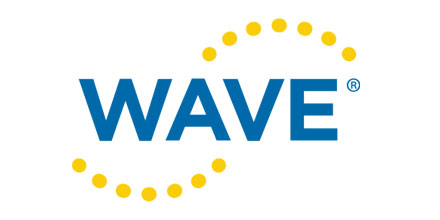 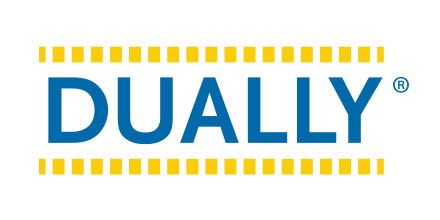 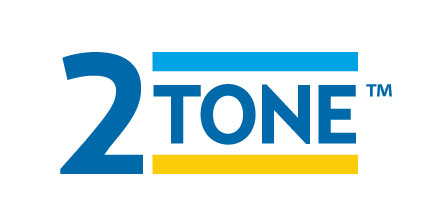